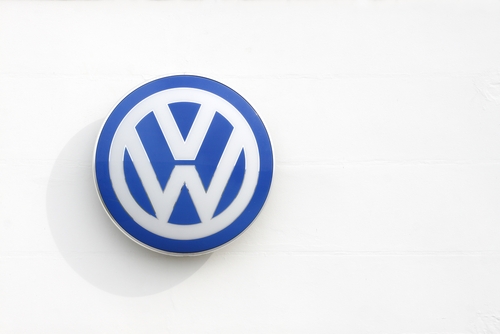 ccelerate production and deployment of electric and self driving vehicles.

With the new funding, Volkswagen will build new plants and offer mobility services to further expand its transition to electric and autonomous vehicles.

Volkswagen said the funding will be spent throughout the next four years, starting in 2019 until 2023. The funds will represent about a third of the Company’s total outlay allocated to the four-year period, according to CNBC.

“One aim of the Volkswagen Group’s strategy is to speed up the pace of innovation. We are focusing our investments on the future fields of mobility and systematically implementing our strategy,” Herbert Diess, the Chief Executive Officer of Volkswagen, said in a press release.

Diess told CNBC that he expects German car manufacturers to be the most profitable electric vehicle makers due to its economies. Now, Volkswagen said it plans to improve productivity by focusing its electrification strategy with Germany.

Volkswagen will change its plants in Emden and Hanover to electric vehicle facility, while its Passat family will now be built in the Czech Republic. A new location in Eastern Europe will be built for some Skoda and SEAT cars.

Volkswagen also said that it wanted its automotive division to lower its capital expenditure ratio to 6% of revenues from 2020 onward.

Volkswagen has received major backlash due to recent scandals such as its emission cheating tests. The issue caused concern, which ultimately led to Volkswagen pledging to go fully electric within the shortcoming years.

The European Union is already moving to have automotive manufacturers convert their production lines into electric. The EU is looking to ban carbon-emission emitting vehicles due to growing global environmental concerns.