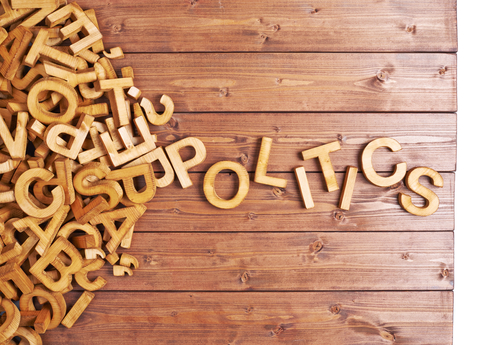 The United States prepares to plan a global summit focusing on issues with Iran and the Middle East. The summit will happen next month in Poland if all goes to plan, specifically in Warsaw from February 13th to February 14th.

U.S. Secretary of State, Mike Pompeo, said to Fox News in an interview that the meeting would provide “focus on Middle East stability and peace and freedom and security here in this region, and that includes an important element of making sure that Iran is not a destabilizing influence.” Pompeo said the summit would “bring together dozens of countries from all around the world, from Asia, from Africa, from Western Hemisphere countries, Europe too, the Middle East of course.”

Currently, the State Department did not mention which specific countries would be asked to attend, but did say in a statement that there were strong shared interests in Middle East stability.  “The ministerial will address a range of critical issues including terrorism and extremism, missile development and proliferation, maritime trade and security, and threats posed by proxy groups across the region,” the United States Department said.

U.S. President Donald Trump has expressed support in the region with his actions. His top diplomat is visiting numerous Middle Eastern countries this week. Pompeo had said that the United States is applying pressure on Iran and is trying to convince allies that it is committed to fighting Islamic State even with Trump’s recent decision to pull U.S. troops out of Syria.

Pompeo told Fox News that the meeting would allow representatives from across the world to talk about Iran. In recent moves, the Trump administration has looked to pressure Tehran.

Kong Wu grew up in the lower east side of Manhattan and I currently attends Baruch College with a major in Finance. As an intern at Financial Buzz, Kong completes tasks on day-to-day operations based upon research and writing articles. He is an aspiring student who enjoys writing, following basketball, and playing chess.
Previous post

The Future of the Croatian Defense Industry - Market Attractiveness, Competitive Landscape and Forecasts to 2023 - ResearchAndMarkets.com

The Future of the Indonesian Defense Industry (2018-2023): Defense Expenditure Anticipated to Reach US$8.6 Billion in 2019, and is Projected to Exceed US$11 Billion by 2023 - ResearchAndMarkets.com