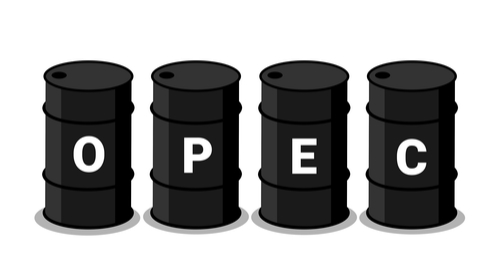 U.S. sanctions on Iran crude exports caused the oil price to rise on Friday. It has returned to its 4-year highs as traders expected a solid market due to the sanctions. Notable crude such as Benchmark Brent has gained 30 cents per barrel (currently at USD 84.90) after falling USD 1.34 per barrel on Thursday. The loss was of about 1.6%, but is expected to rise 2.5% for the week. Meanwhile, U.S. light crude oil rose 2% since last week to USD 74.80

Both pulled back on Thursday, after the U.S. oil inventory grew and Saudi Arabia and Russia stated the countries are raising output to attempt to make up for the anticipated loss from Iran, which is OPEC’s 3rd largest provider.  Since August, the pull-back barely affected the 18% gain in oil prices which is the highest since 2014.  The goal for Washington is for companies and governments around the globe to look elsewhere and stop purchasing Iranian oil in order to force a renegotiation on the nuclear deal with Tehran.

With that being said, analysts are expecting a loss of about 1 Million BPD (Barrels Per Day). “Iranian exports could fall below 1 million bpd in November,” Jefferies Financial Group said. “It now appears that only China and Turkey may be willing to risk U.S. retaliation by transacting with Iran.”  “While upside price risks will prevail for now, fundamental data outside of Iran has not turned bullish in our view,” according to Goldman Sachs who believe the uptrend won’t continue.  Other investors are betting on the continued rise in prices expecting almost 1.2 Billion barrels of oil.

October 5, 2018 Weekly Wrap up LIVE from the floor of the NYSE