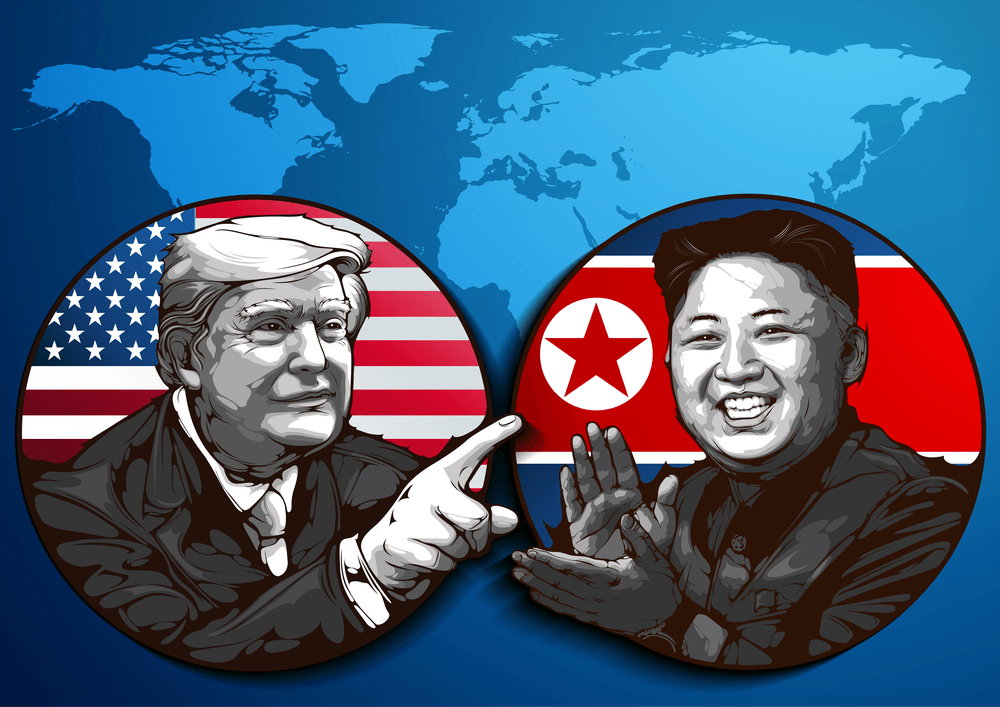 The second U.S.-D.P.R.K (United States – Democratic People’s Republic of Korea) nuclear summit had begun on Wednesday in Hanoi with President Trump and Supreme Leader Kim Jong-un. The goal of this summit is to build off of the denuclearization efforts that began during the first meetings between the two heads of state at the Singapore Summit last June.

Trump is working toward fully denuclearizing the Asian nation, however, he has stated he is not going to rush Kim into changing their current policy. “I don’t want to rush anybody.  I just don’t want testing. As long as there’s no testing, we’re happy” stated the President during a speech given at the Governor’s Ball on Sunday.

During the first day of the summit, Trump had expressed optimism for the talks and the relationship between the two leaders in general. Claiming both during the Governor’s Ball and after the first round of talks that they have a very good relationship. “I think your country has tremendous economic potential, unbeleivable, unlimited. And I think that you will have a tremendous future with your country”.

At this point, it is too early to tell how successful these talks will be. When Trump was asked if the talks will result in an end to the long armistice of the Korean War of 1950, he responded with “We’ll see”. But it is also worth noting the fact that Trump had limited the coverage of his dinner with Kim. This came after questions about his former lawyer, Michael Cohen, who at the time was testifying before Congress.

Carlos Braadt is a graduate of SUNY New Paltz where he studied History. While at New Paltz he had taken a liking to the domestic and international political theater which motivated him to take a minor in International Relations. Seeking to become a news correspondent, Carlos has taken up writing about current economic trends as well as politics. Outside of his studies, Carlos enjoyed exercising and playing on the club lacrosse team and is always looking for a new group to play with.
Previous post