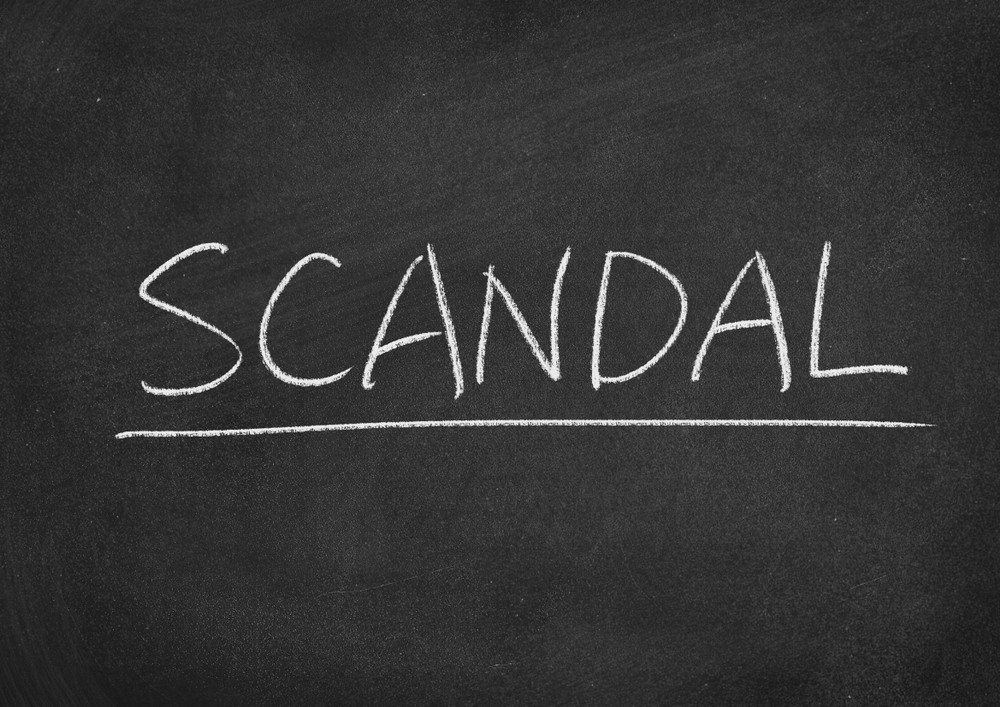 The dust has settled since the crashes of Boeing Company (NYSE: BA) 737-Max-8 airplanes in Indonesia and Ethiopia. After only a few weeks, Boeing’s stock has recovered stability and now begins its struggle upwards. Boeing has risen from 380 points to 396, almost a 3% increase from opening on 4/4/2019. Founded in a huge volume of trades, the gain suggests Boeing is rallying, winning back consumer and investor confidence.

Boeing’s scandal, of course, originated in two crashes in Indonesia and Ethiopia, both of which involved Boeing 737-Max-8 models. The Indonesian plane went down in October, but when another crashed in Ethiopia on Sunday, March 10th, Boeing’s reputation was challenged, even stained. Since then, the crashes have been blamed on faulty stabilization equipment.

That very next day, Monday, Boeing was savaged. Its stock fell by a quarter of its value.

Thinking back to early January, when American investors were terrorized by the thought of a trade war with China, the whole market took a beating. The Dow fell from 26,000 to 22,000. The market has only made it back to 26,000 very recently, driven in part by a rebound of Boeing and its fellow industrial peers — Lockheed Martin (NYSE: LMT) or Raytheon (RA).

As an interesting aside, when everyone else was falling, Boeing actually lost less than its competitors, shielded by long-term government aerospace defense contracts and the company’s celebrated backlog of thousands of commercial aircraft orders. If anything, Boeing’s stock is tougher now than in the past, as the company has demonstrated its ability to resist setbacks and address problems for the maintenance of existing planes.

The Great Boeing rally insists that the company ain’t goin’ anywhere. The crown jewel of the military-industrial complex will keep on sailing — or should we say flying? — along.