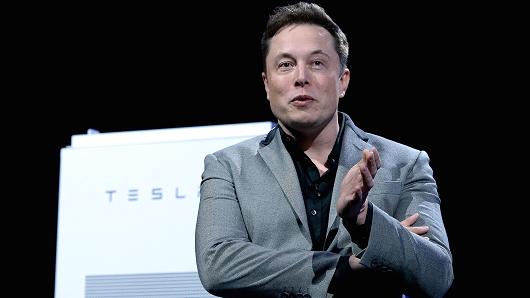 Under a settlement reached with the Environmental Protection Agency over hazardous waste violations, Tesla Inc. (NASDAQ: TSLA) will pay a USD 31,000 penalty and purchase USD 55,000 in emergency response equipment for a California city.

“It’s vital that businesses comply with hazardous waste laws that keep facilities safe for workers and the community,” said Mike Stoker, EPA Pacific Southwest Regional Administrator. “We are pleased that this settlement will bring much needed emergency response equipment to the City of Fremont.”

Tesla has since addressed all violations and is has come into compliance with regulations. The Company also delivered hazardous waste training to over 1,100 paint shop associates, technicians and supervisors at its facility.

Tesla currently employs more than 10,000 workers at its 5.3 million square foot manufacturing facility in Fremont, California. Prior to Tesla, the factory was home to General Motors (NYSE: GM) from 1962 to 1982, then GM and Toyota’s New United Motor Manufacturing, Inc from 1984 until 2009.

The Company’s other two facilities include its incomplete Gigafactory located in Sparks, NV, and its Gigafactory 2 in Buffalo, NY. In line with agreements with the State of New York,

Tesla will create 5,000 clean energy jobs over 10 years – many of those in Buffalo. Both facilities aim to advance the world’s transition to sustainable energy.