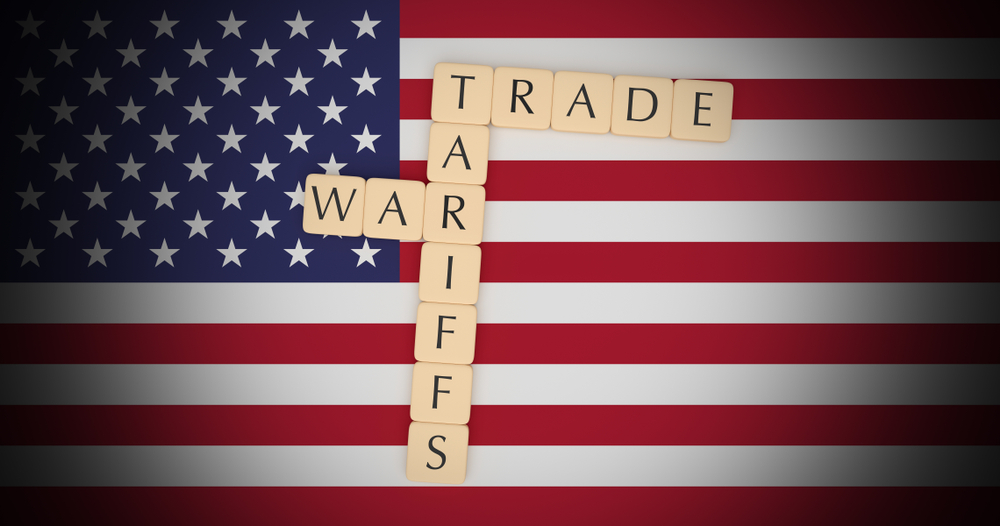 American businesses are paying much more in tariffs than last year, due mainly to President Donald Trump’s aggressive trade policies, according to an analysis by industry groups.

U.S. businesses shelled out USD 4.4 Billion in tariffs in September, a surge of more than 50% from the same month a year ago, according to a coalition called Tariffs Hurt the Heartland. The increase was largely driven by USD 1.4 Billion in Trump administration tariffs on Chinese imports and foreign steel and aluminum.

“The historic rise in costs for American businesses, farmers and consumers is only the beginning,” coalition spokesman Charles Boustany said in a statement. Boustany, a Republican, represented Louisiana in the House for over a decade.

The coalition worked with the Trade Partnership, a consulting firm, to calculate the cost of the tariffs using government data. The Trump administration has imposed tariffs on several fronts, including against long-standing economic allies. In March, the President announced new duties on all steel and aluminum imports, citing national security concerns. The measure cost U.S. companies about USD 545 Million in September, according to the data.

Even more costly were tariffs levied against China, which the administration has accused of stealing U.S. intellectual property. Those tariffs accounted for USD 800 Million in September, even though the bulk didn’t take effect until the end of the month.

Trump appears to feel his strategy is working, however. He has repeatedly threatened to raise existing tariff rates and add duties on another USD 267 Billion of Chinese goods.

U.S. exports also suffered as countries fought back with tariffs of their own on American products ranging from soybeans to bourbon to cheese. Shipments of products subject to retaliatory tariffs declined by USD 2.5 Billion, or 26%, from the previous year. At the same time, products not subject to those tariffs remained steady, according to the analysis.

“Instead of doubling down on tariffs that this data shows are clearly hurting Americans, it is time for meaningful negotiations to take place,” Boustany said.