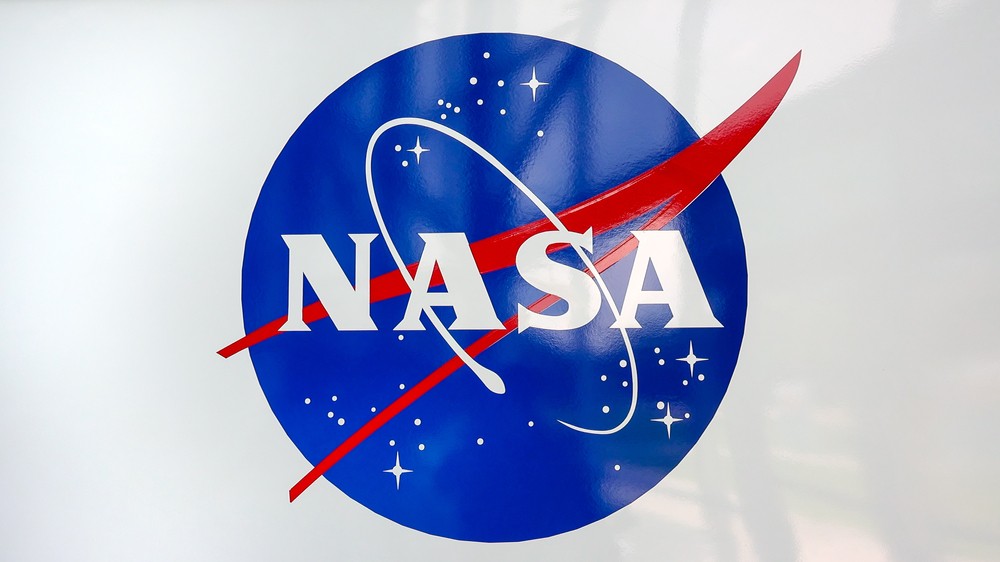 As of February 11th, Elon Musk and SpaceX protested the terms of a NASA contract worth USD 750 Million, submitting a complaint to the federal Government Accountability Office, a bureaucracy that offers auditing, actuarial and other financial advice to Congress. Specifically, SpaceX challenges the USD 150 Million in funds awarded to their rival United Launch Alliance, arguing that SpaceX can meet the demands of the contract at a significantly lower price and thereby deliver more value to the American taxpayer. ULA, when asked for comment, emphasized its experience and professionalism, writing ‘ULA was honored to be awarded this science mission… [with] a narrow launch window to reach all of the desired planetary bodies.”

To put this in context, Boeing and Lockheed Martin, the two biggest players in the aerospace market, formed a joint venture in 2005 which effectively monopolized aerospace.

Then, in 2014, NASA contracted ULA to begin work on the Lucy space probe, which was created with the intent to visit asteroids around Jupiter. (The name Lucy refers to the fossil of an australopithecus discovered in East Africa, possibly the earliest hominid remains.)

However, despite ULA’s monopoly of 2005 – onwards, SpaceX broke into the industry by underselling ULA to launch a GPS satellite for NASA in 2016. The Lucy project, which comprises USD 6.8 Billion worth of funds, has to fall within a very-strict three-week astrological alignment, an opportunity that will take decades to recur.

SpaceX and ULA, sadly, have been struggling with production deadlines, ULA pushing back production targets by a year, and SpaceX pushing them back by almost two years!

The most recent USD 750 Million contracts from January are just the newest battleground in the ULA – SpaceX rivalry, which is ultimately technological. Lockheed Martin’s Atlas-series rockets have been in-service since 2002, but, despite an essentially-perfect track record, they’re being phased out and replaced with ‘Vulcan’ rockets by 2020. By the way, ULA is still selling Atlas-rockets on a private basis. SpaceX, never to be confused with SpandX, has seen success in running technically-sophisticated private launches. They’ve delivered crew and cargo to the ISS, and most critically have demonstrated their ability to recover (in 2015) and then re-use (in 2017) the first-stage rocket apparatus. Everyone knows, re-using the rockets makes the money.

From a financial take, the main message should be of gratitude for the introduction of competition into aerospace. It will tighten up those business and move their stocks to a natural price.