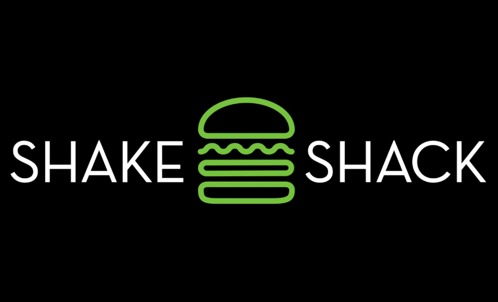 On Monday Shake Shack report quarterly earnings and revenue that topped analyst expectations. However, the burger chain delivered a weaker outlook for same-store sale growth. Following the report shares of the Company initially rose 4 percent and then dropped more than 2 percent after the markets close.

Shake Shack Reported earnings of 6 cents per share, ahead of analysts expectations of 3 cents per share. The Company brought in revenue of USD 124.3 Million beating analysts estimates of USD 118.8 Million.

Same-stores sales grew by 2.3 percent during the quarter vs. analysts expectations of a decline of 1.2 percent. During the quarter Shake Shack opened 20 new eateries 17 of which are domestic company-operated stores.

For the Company’s 2019 outlook, Shake Shack is predicting same-store sales that are flat up to 1 percent, reflecting the 1.5 percent in price increases put in place in December. Projected revenue for 2019 is between USD 570 Million and USD 576 Million, while analysts expected revenue of USD 576 Million.

Shake Shack plans to open 58 locations in 2019, while also continuing its global expansions including locations in mainland China, Singapore, the Philippines, and Mexico. The company confirmed that it will be opening its first international office in Hong Kong later this year.

Global Study on the Palm Oil Market, 2019-2024 - Volume Expected to Surpass $107 Million Tons by 2024, with Expanding Applications in Both Edible & Non-Edible Sectors - ResearchAndMarkets.com