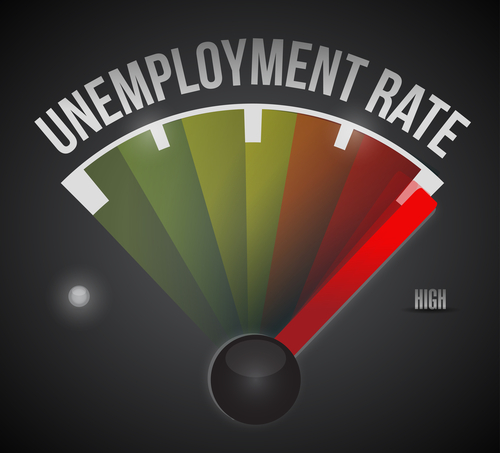 In September 2018, the government jobs report released data on the current job market. 134,000 jobs were created while unemployment dropped to the lowest since 1969. According to Refinitiv economists, the job market came under the payroll growth estimate of 185,000.

The top job gainer of September, according to the job report, was the Professional and Business Service industry, which gained 54,000 new jobs. The Professional and Business Service industry consists of jobs like lawyers, accountants, consultants, architects, engineers, etc… Amongst the top job gainer include Transportation and Warehousing which opened up almost 24,000 in the month of September as well.

The sectors with the greatest drop were Retail Trade and Leisure and hospitality at 20,000 and 17,000 jobs lossed respectively. The government suggests the loss was possibly due to weather, which includes the effects of Hurricane Florence, although the storm’s devastation was not considered with the Labor Department.

“The labor market is in excellent shape heading into the end of 2018, perhaps the best it has been in 50 years,” said Gus Faucher, chief economist at PNC. “Job growth was a bit softer in September, but some of that was from Hurricane Florence, and it should bounce back through the rest of 2018 and into 2019.”