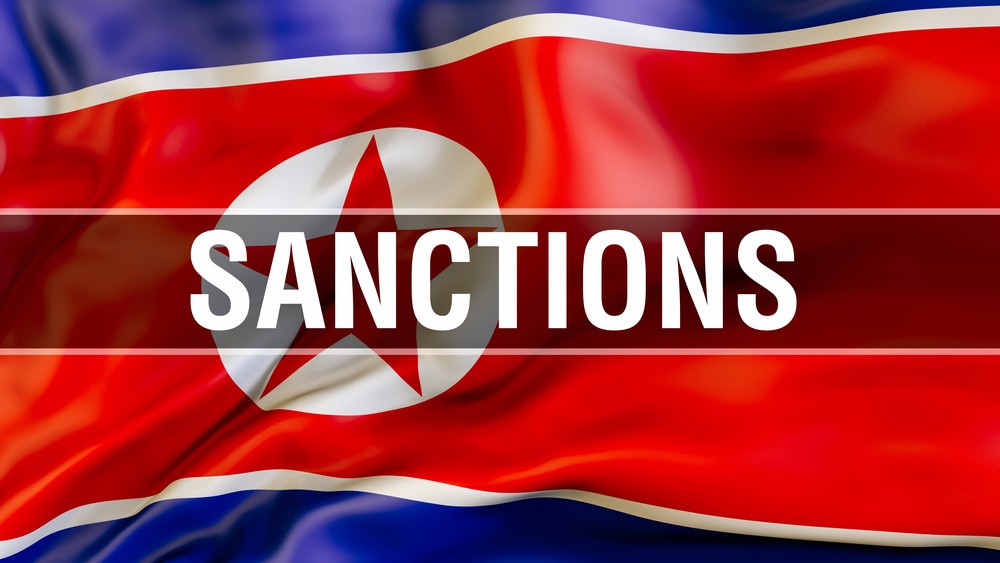 In a two-page memo by the North Korean mission to the United Nations warned that there may be a shortfall of 1.4 million tons of food in 2019.  Rations have been cut dramatically, noting that drought, high temperatures, floods and UN sanctions are the cause.

There will be the second Summit next week between Donald Trump and Kim Jong Un on denuclearization of the Korean peninsula.  Washington has demanded that North Korea give up their nuclear weapons program that is a threat to the United States.  North Korea has been seeking to lift punishing sanctions that was a formal end to the 1950-53 Korean War and security guarantees.

The U.N. Security Council has boosted sanctions on North Korea since 2006 to starve Pyongyang’s nuclear and ballistic missile programs.  “The DPRK government calls on international organizations to urgently respond to addressing the food situation,” read the North Korean memo, which the country’s U.N. mission described as a follow-up to joint assessment with the World Food Programme between Nov. 26 and Dec. 7, 2018.

Stephen Biegun, U.S. Special Representative for North Korea stated earlier this month that the United States eased rules on humanitarian assistance to North Korea and was attempting to clear a backlog of U.N. approvals.  Co-editor of the North Korean Economy Watch and associate scholar at the Foreign Policy Research Institute Benjamin Silberstein claimed the harvest had been bad but there was no sign of an emergency.

“Of course it’s at least partially about the sanctions,” Silberstein said. “Just look at the way the letter is worded. They want to make it sound like sanctions equals starvation so the U.S. should really be benevolent and give them up,” he said.

North Korean defector, Kim Young-hee an expert on North Korean economy at Korea Development Bank in Seoul believes that the memo is not asking for food.  “The memo seems like a message saying ‘although U.N. sanctions do not affect people’s lives directly, they affect the whole economy and people’s livelihoods are getting worse. So wouldn’t it be good if sanctions were eased?’,” she said.