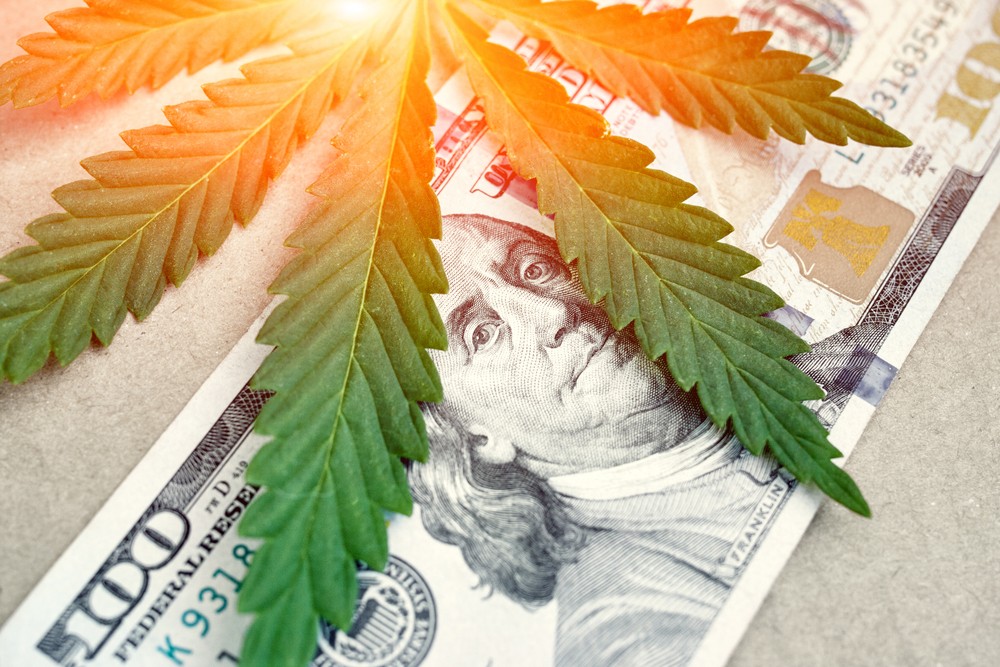 Massachusetts is ideally positioned for many cannabis cultivators looking to expand in the quickly growing industry. The state hosts a population of 6.9 million people and is with in a 100-mile radius from Rhode Island, Connecticut, New York, New Hampshire and Vermont. With less than 50 dispensaries in the entire state, the room for growth is sizeable.

With very few dispensaries across the state and none located in Boston, the supply and demand of cannabis could be unproportionate. Since the inception of recreational use of cannabis in Massachusetts, it has faced many regulations and limitations.

Under the Cannabis Control Commission (CCC) there can be a maximum of 75 cultivators In Massachusetts up until October 2019, with no limit after that. The CCC limits each cannabis producer to 100,000 square feet of property for cultivation.

CLS’s partnership with CannAssist optimally positions them to become a “significant entity” in the Massachusetts cannabis market.

Ontario-based CannAssist is a producer of pharmaceutical grade cannabis for medical use. The Company has applied for a state cultivation grow license with the City of Leicester, for plans to execute a 86,000 square foot facility on 88 Huntoon Memorial Highway. At that size the facility will become one of the top three facilities in Massachusetts. It is expected to produce its first harvest in the first quarter of 2020, yielding 28,000 pounds of flower along with 240,000 grams of extract.

CLS is expecting to generate substantial positive cash flow from the facility, as total revenues are anticipated to surpass USD 100 Million. Jeff Binder continued to comment on the partnership,“This opportunity fits into our stated objective of entering markets that are on the cusp of implementing a robust adult use market.”