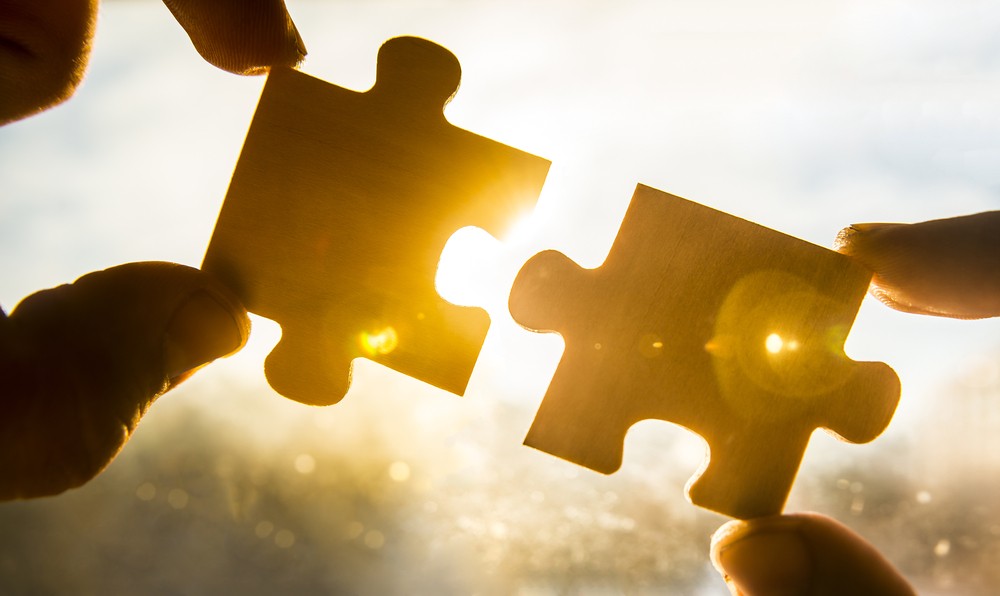 Marriott International Inc. (NASDAQ: MAR) and Expedia Group (NASDAQ: EXPE) announced Thursday they have signed a new multiyear agreement for the hotel chain to show up on the list of Expedia. In a joint statement sent to Skift, the two companies said they “have reached mutually beneficial economic terms that advance each company’s strategic objectives.”

The companies have been working under an extension agreement after the previous contract expired in November. The entire hotel industry and online travel arena were watching the progress of the negotiation to see whether there were any unexpected outcomes. The new agreement is the first one between the two after Marriott bought Starwood for USD 13 Billion in 2016 and became the world’s largest hotel company in the world.

In addition to maintaining their distribution relationship, which keeps Marriott International’s rooms and more than a couple-dozen brands for sale on Expedia.com, Hotels.com and other Expedia Group brands, Expedia will get an expanded role in powering flights and hotel packages on Marriott Vacations.

According to two people familiar with the matter, Marriott was also able to negotiate a commission rate with Expedia. The last reported rate was 12%. Last year, Marriott CEO Arne Sorenson told Reuters that the company was trying to cut commissions for online travel agencies, which can take a large bite out of hotels’ profits.

“We believe there is considerable untapped opportunity between our two companies to drive value to hotel owners and travelers alike by strengthening our Vacations by Marriott’s offering,” Sorenson said. “We are thrilled to launch this new product with Expedia’s technology, and to explore new areas of partnership beyond our existing distribution relationship.”

Algerian and Sudanese Economies and Exports