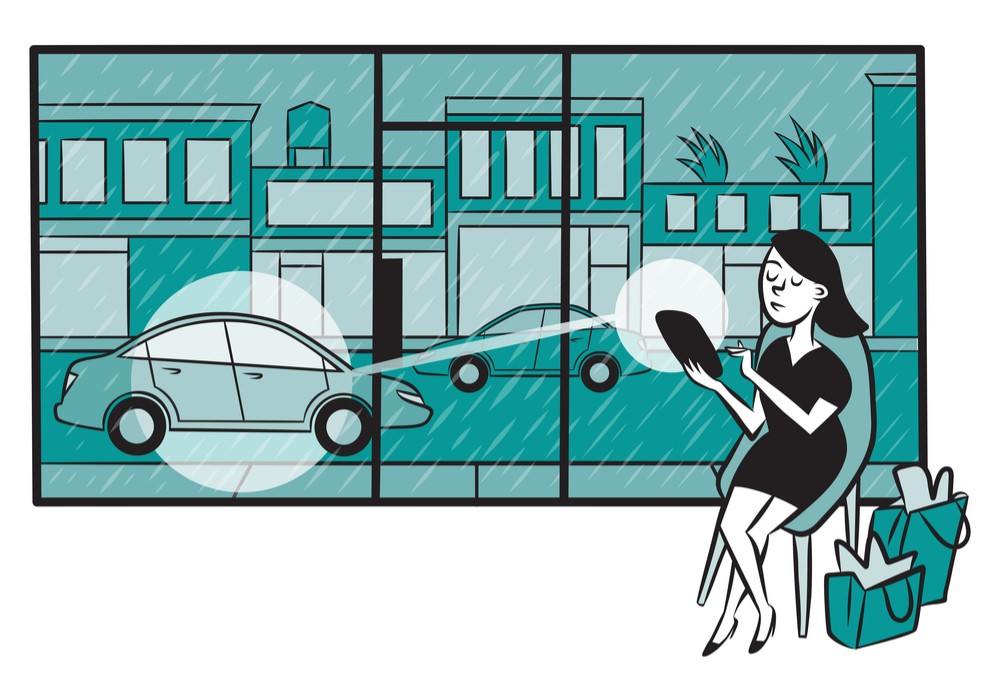 Tech firms such as Slack Technologies Inc, Stripe Inc. and Airbnb Inc. have decided to make market debuts possibly due to insider urgencies to cash out.

Lyft declared on Monday that is plans to raise up to USD 2 Billion in its IPO at a valuation as high as USD 23 Billion.

Uber has projected a hopeful valuation of USD 120 Billion, although analysts expect it to be closer to USD 100 Billion on the financials that it has disclosed.

According to the filing, Lyft plans to sell over 30 million class A shares which have fewer voting rights than class B shares between USD 62 and USD 68 per share.  Lyft plans to IPO on the Nasdaq exchange on March 29th under the symbol “LYFT”.

Uber will impress investors with a diversified strategy while Lyft will pitch investors on its simplicity of its business.  Lyft has almost 40% of the ride-sharing market, but has disclosed its fear that further growth will come at the expense of increased losses.