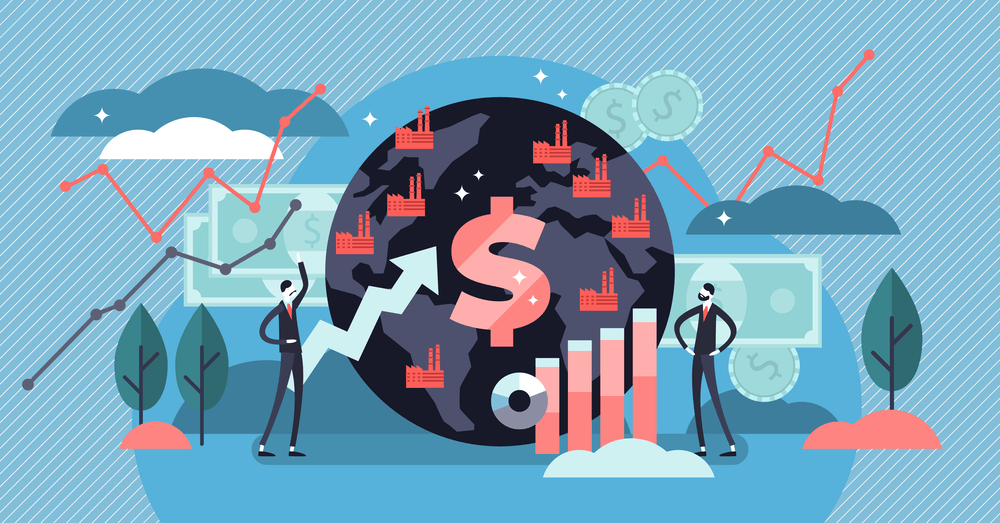 Everyone remembers when Greece’s economy collapsed in 2010. Due to a lack of sovereign currency, they couldn’t inflate their way out and instead had to reckon with German-level austerity. So, today, Greece has a dismal debt-to-GDP ratio which sits at 180.0, the second highest of all countries after Japan.

More recently, Italy, in spite of a dismal 130% DGR, has been plotting to financially defy Brussels. Belgium’s actually not much better than Italy: its DGR sits at 104% and Europe as a whole is slowing down, facing a potential recession. Economists warn, perhaps futilely, that 77% is the tipping point.

America’s debt to GDP ratio is 104%. So, when will the house of cards — credit cards — come crashing down on us?

We’re in a unique financial condition, with a lot of luck despite our titanic debt. Luckily, the dollar is the world reserve currency and is therefore in high demand, with the world market for dollars still apparently unsaturated. We are also, for now, the world’s largest economy, and we’ll remain the largest Western economy for good. We’ve also got extensive natural resources, which props up international demand for our oil, minerals, and other commodities.

However. We will someday fall off this cliff. Who is to say when, exactly, this will happen?

Let’s forecast some dangers. First off, increasing the supply of dollars under any normal country would certainly increase inflation, thereby also devaluing the currency. Investors, especially foreign investors, would either raise interest rates to keep up, or try to avoid / sell-off the useless garbage currency, pushing it further down. In the absence of bullish foreign investors, we could see a credit-rating drop on the country’s national debt, reflecting the devaluation and volatility of its currency. (The day in 2011 comes to mind when S&P dropped the U.S.A. from AAA to AA+, a small but insulting event.)

Looking again at the theoretical costs of inflation, we should remark that inflation is called the ‘secret tax,’ because by devaluing an individual’s currency, the government gets to gobble-up the displaced value of that currency. The team that loses, of course, are old people, state social security funds, small business equities, and mutual funds. Further, inflation and devaluation discourages investors from taking on illiquid investments, making the market still more fearful.

One curious effect of being on the road towards an inflation bomb – without being there yet – is that the ratio of investment returns from the United States shifts away from America and towards foreign investors. In other words, foreign countries become the creditors to America’s debtors, not just in the obvious sense of having bought bonds, but in the more insidious way of dividends and capital gains. Value generated in the United States’ stock market becomes rents for overseas investors, before it is re-invested in the United States. This change in ratios constitutes, in fact, a kind of financial mercantilism.  When the money ultimately returns (as it must, unless being hidden under a bed in Dubai), it just pushes the ratio of stock dividends and returns on capital further away from the United States and closer to Ireland, the Saudis and China. I grew up in New York and Yonkers. Most buildings in Manhattan, if you follow the breadcrumbs, are held by foreign investors.