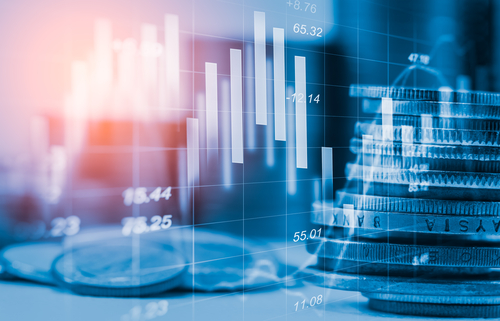 GW Pharmaceuticals (NASDAQ: GWPH) announced fourth quarter financial results.  “We are proud to have recently launched Epidiolex, the first and only FDA-approved plant-derived cannabinoid medicine and a much needed new treatment option for patients with LGS and Dravet syndrome, two of the most difficult-to-treat forms of childhood-onset epilepsy. We are pleased with both the response of the medical community to the product launch and with the coverage decisions made to date by insurance providers, and we are committed to ensuring that appropriate patients can access treatment,” stated Justin Gover, GW’s Chief Executive Officer. “We also announced positive results from an additional Phase 3 trial in Dravet syndrome, further reinforcing the potential for Epidiolex to produce clinically meaningful seizure reductions in this patient population. The recent U.S. launch of Epidiolex introduces a new chapter for GW as a commercial-stage company and reinforces our world leadership in cannabinoid science. We fully expect to maintain this leadership as we leverage the potential of our cannabinoid product pipeline to meet unmet needs of patients across a range of therapeutic areas.”