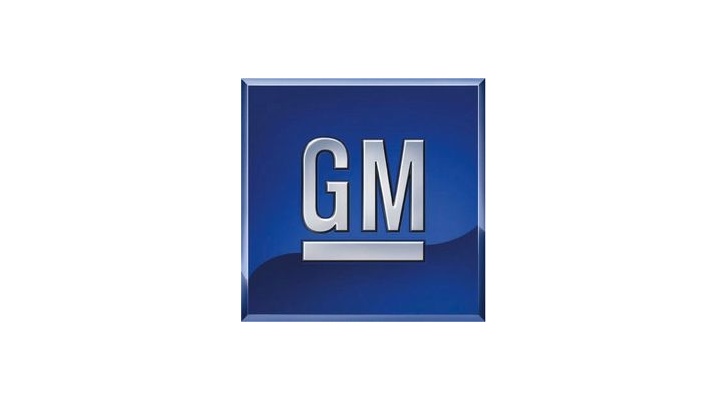 General Motors (NYSE: GM) will end production of the Chevrolet Cruz at its Lordstown, Ohio assembly plant. The Company intended to utilize the factory until Friday but, according to Reuters, A GM spokesperson said the Company is “ahead of the production schedule.” Following Wednesday, no vehicles will be assigned to the 6.2 million sq. ft. facility.

GM announced the closure of five North American plants back in November, along with a 15% reduction in its salaried workforce. The Company laid off 8,000 salaried workers, and 6,000 hourly workers will either lose their jobs or be reassigned to other plants. Relocated workers will be given opportunities to work in Texas, Ohio, Michigan, Kentucky, Tennessee, and Indiana.

According to CNN, GM said the restructuring will save the Company USD 6 Billion a year by the end of 2020.

The Company has since been sued by The United Auto Workers Union. The UAW says the closings breach a 2015 labor agreement that “prohibits the Company from closing or idling any plant during the term of the Collective Bargaining Agreement.” GM said the Company is not in violation of its labor contract.

In February, GM announced investments into both its Romulus and Lansing Delta Township plants in Michigan. The Company will spend USD 20 Million to increase production at its Romulus facility, bringing its total investment in the plant to more than USD 880 Million since 2009. GM will invest USD 36 Million into its Lansing Delta Township facility. Since 2009, the Company has invested more than USD 600 Million into the plant.