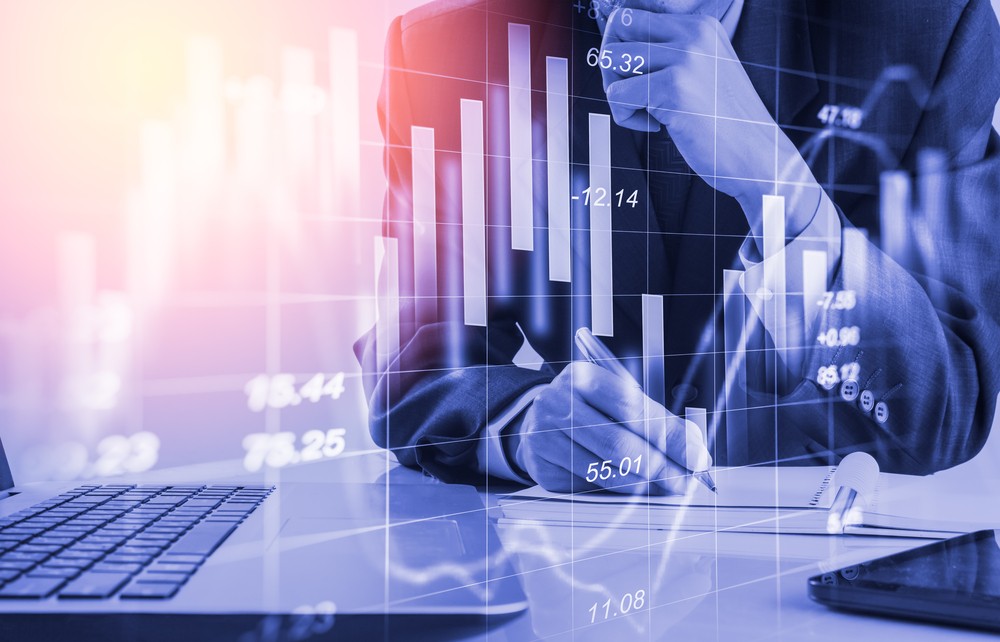 Analysts expect the industry’s tally for last year to hit about 17.2 million vehicles when auto makers report December and full-year sales results later Thursday, which would be in line with the total from 2017. That would mark a record fourth consecutive year of at least 17 million vehicles sold, a sign of resilience for an industry that is naturally cyclical.

GM said its fourth-quarter sales totaled 785,229 vehicles, down 2.7%. While sedan sales have continued to decline, GM also posted lower sales for many of its high-margin pickup trucks and SUV models, including the Chevrolet Silverado, down 4%, and the Chevy Suburban, off 13%. For the year, U.S. sales slipped 1.6%.

In a statement Thursday, Kurt McNeil, GM’s U.S. Vice President of sales operations, said GM is “confident” in the outlook for 2019 because of the strong economy and the pending roll out of several redesigned pickup trucks and large SUVs, which are GM’s biggest moneymakers.

GM said last month that it will close several North American factories and lay off as many as 14,000 workers. The restructuring is aimed at eliminating several weak-selling car lines while cutting costs to sustain profits even if sales were to test the lows of a decade ago, though the Company has said it sees no imminent red flags for the U.S. market.

“All I know is we’re one day closer” to a sales downturn, GM Chief Executive Officer Mary Barra said in November.

For now, the economic backdrop for continued robust vehicles sales remains intact, with low unemployment and strong consumer confidence, analysts say. Gas prices remain historically low, which should continue to stoke demand for the larger SUVs and pickup trucks that fuel the bottom lines of the Detroit’s automakers.

Breaking News: For the Earth Corporation (OTC: FTEG) Files for Regulation A+ Offering