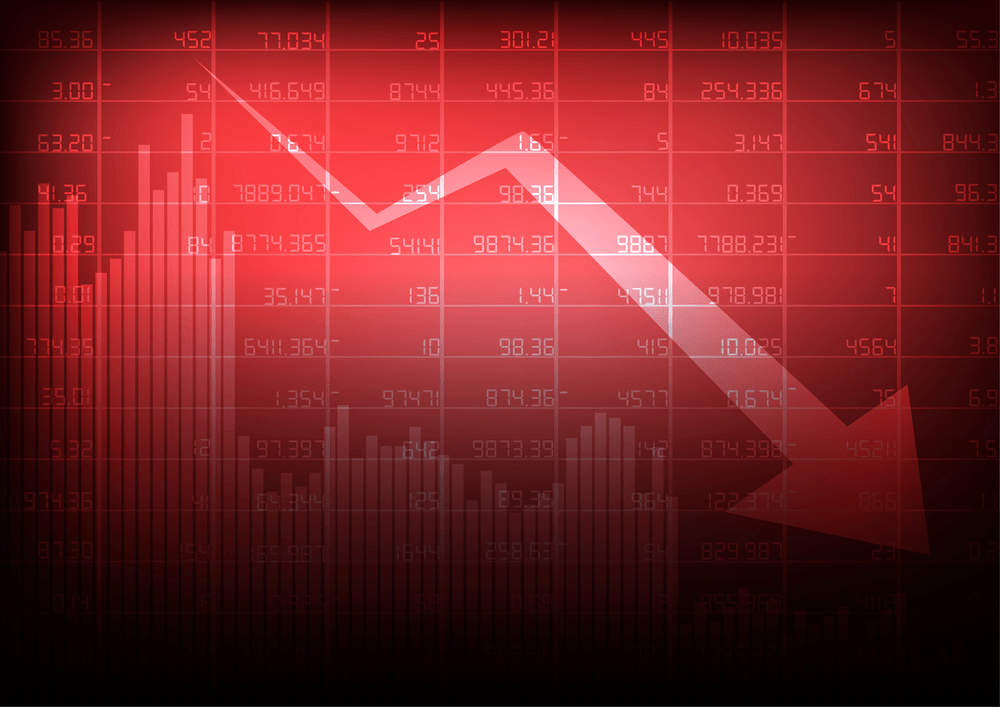 J.P. Morgan analyst Stephen Tusa downgraded GE shares to underweight from neutral and cut his 12-month price target to USD 5 from USD 6 per share, according to CNBC.

“We believe many investors are underestimating the severity of the challenges and underlying risks at GE, while overestimating the value of small positives, and with a 38% move in the stock year to date, and >50% cuts to forward fundamental FCF (free cash flow) anchors, we are cutting our [price target] and moving to” underweight, wrote Tusa in a note to clients.

“The driver of the downgrade is our view that the Street is significantly over projecting the bounce in FCF in the coming years, off levels that we calculate at zero currently, as Power/Renewables remains weak, GECS (GE Capital Services) will likely consume material cash for the foreseeable future, Aviation fundamentals, as per underlying FCF, are weaker than meet the eye, while lingering sector high leverage including entitlements leaves the company vulnerable to liquidity issues in the event of a recession, for which a potentially dilutive sale of the rest of Healthcare may be needed.” added Tusa.

Tusa has held a bearish position for GE since 2016 before most Wall Street analysts downgraded the stock. Since then, GE has lost over USD 200 Billion in market value after struggling to remain profitable.

GE has undergone several acquisitions and divestments in order to return the Company to profitability. Throughout the processes, GE has also went through several management changes from former Chief Executive Officer Jack Welch to Jeffery Immelt and then finally Larry Culp. Culp took the reigns of Chief Executive Officer in October and was tasked with improving cash flow and reshaping the giant conglomerate.

“We have work to do in 2019, but we expect 2020 and 2021 performance to be significantly better,” Culp said in a press release. Challenges should diminish, he added, and operational improvements should yield financial results.

Despite the downgrade, GE shares are still up 28.77% year-to-date.