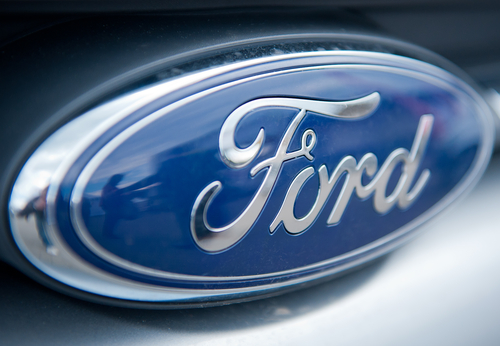 Certain Ford F-150 vehicles with 6-speed automatic transmission may experience a temporary, unintended downshift to first gear due to loss of signal between transmission output and powertrain control. “Depending on vehicle speed, a downshift to first gear without warning could result in a loss of vehicle control, increasing the risk of a crash,” the Company said in its press release regarding the recalls.

Approximately 1.48 million vehicles have been affected in North America, including 1.26 million in the United States and 221,000 in Canada. Ford has been made aware of five accidents related to the signal loss issue.

A total of 28,200 Lincoln Continental vehicles model years 2017-2019 have been recalled due to door latch concerns. Certain vehicles may contain door latches that don’t fully engage, increasing the potential for a door to swing open while driving. The Company has not been made aware of any accidents or injuries regarding the safety condition.

2019 model year Ford Mustang, Lincoln Nautilus and Lincoln Navigator vehicles have been recalled due to blank instrument panels upon startup. Approximately 4,350 vehicles in total have been affected.

Ford dealers will make the necessary adjustments for any vehicle affected by the Company’s recent recalls.