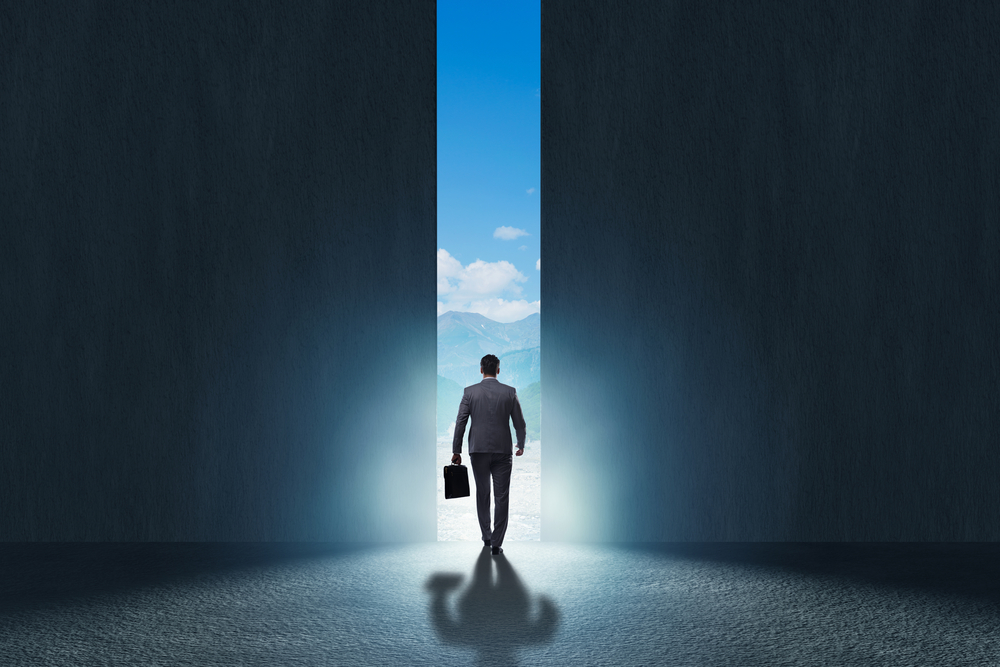 “We’re so excited to have Tim join Ford at this incredible time for our company as we strive to become the world’s most trusted company, designing smart vehicles for a smart world,” Hackett said. “He was a key player in the incredible success at Amazon and he understands the principles of fitness and growth as complementary virtues for Ford’s future.”

This announcement occurred after General Motors announced partnership with Amazon via GM’s Onstar service.  Stone can pave an avenue for Ford to increase ties with other tech firms in the future.  “We think this is a very unusual choice and can only speculate on the rationale for the hiring decision,” said CFRA analyst Garret Nelson. “Perhaps CEO Jim Hackett is more comfortable surrounding himself with executives who similarly lack automotive industry experience or maybe it’s a sign that Ford is going to shake up its traditional business model even more. One thing we do know is that shareholders are growing increasingly impatient with the stock’s performance as Hackett’s two-year anniversary at the helm approaches.”

Technology firms are investing more into the auto industry, thus Ford is making adjustments to adhere to the growing demand.

“Given the continued integration of tech and the auto industry, hiring someone with tech and finance expertise like Stone has looks like a good move for Ford,” said Morningstar analyst Dave Whiston. “GM is partnering with Amazon via GM’s OnStar service and perhaps Stone can help Ford have more ties to Amazon and other tech firms over time.”