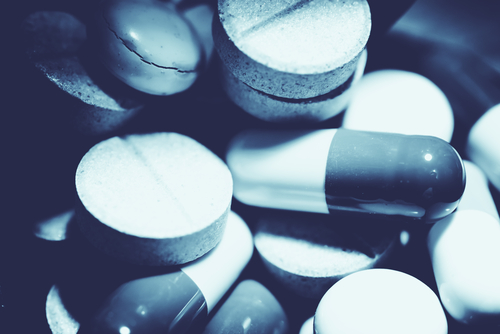 Shares of Zogenix, Inc. (NASDAQ: ZGNX) fell 30% on Monday after the U.S. Food and Drug Administration refused to review its treatment for seizures associated with a rare form of childhood epilepsy. Zogenix’s drug, to be labeled FINTEPLA, uses a low-dose, liquid solution of fenfluramine, formerly used in an obesity drug combination.

The global pharmaceutical company disclosed the FDA’s “refuse to file” letter which indicated two reasons for the decision: an incorrect version of a clinical dataset and lack of certain non-clinical studies to assess the chronic administration of fenfluramine. The FDA has not requested or recommended additional clinical efficacy or safety studies.

Zogenix plans to seek immediate guidance. “We remain highly confident in FINTEPLA’s clinical profile demonstrated in the Phase 3 program in Dravet syndrome and are committed to advancing the product candidate as a potential new treatment option for this and other rare and often catastrophic epileptic encephalopathies,” said Stephen J. Farr, Ph.D., President and CEO. A Type A meeting with the FDA should offer some clarity regarding issues identified in the refuse-to-file letter.

Although the Company’s Dravet syndrome drug has hit a roadblock in the United States, Zogenix’s Marketing Authorization Application for FINTEPLA was has already been accepted for review by the European Medicines Agency (EMA). Zogenix said it believes a decision of approval could be reached by the EMA in the first quarter of 2020.