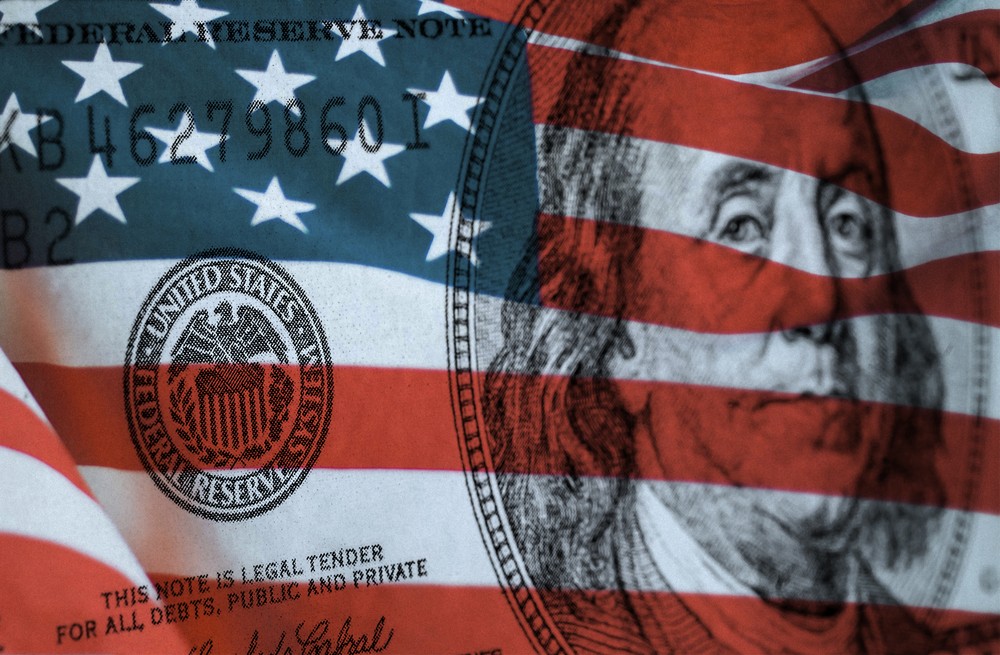 The FBI raided a Huawei Technologies lab in San Diego and set up a sting operation at CES in Las Vegas in January as part of a third investigation into the smartphone maker, according to a new report by Bloomberg.

Last week, the U.S. Department of Justice charged Huawei and its Chief Financial Officer, Meng Wanzhou, with an alleged violation of sanctions against Iran. It also charged Huawei for allegedly stealing trade secrets from T-Mobile. The newly reported third investigation similarly deals with trade secrets, but carries the added weight of federal regulations around technologies with the potential for use in defense.

In 2018, Huawei ordered a sample of Akhan Semiconductor’s Miraj Diamond Glass product, a screen that the Company describes as nearly indestructible. Akhan says its 6 times stronger and 10 times more scratch-resistant than the industry standard Gorilla Glass. The two companies had been in discussions since 2016 after San Diego-based Huawei engineer, Angel Han, reached out.

Akhan shipped a Miraj sample to Huawei’s San Diego testing facility in March. Huawei was supposed to return the sample within 60 days. The smartphone Company missed the May deadline and ignored most of Akhan’s follow up emails. Huawei finally returned the Miraj sample in August, broken in half, with shards of the glass missing.

Suspecting that Huawei was attempting to steal his company’s technology, Akhan founder Adam Khan contacted the FBI. The agency took an interest in the case and spent months pouring over emails between the two companies and other documents. An FBI forensic gemology expert analyzed the broken Miraj sample and found that Huawei had likely blasted it with a 100-kilowatt laser.

This past December, with the FBI tapped into the call, Khan and Chief Operating Officer Carl Shurboff spoke to Han, who admitted the sample had been sent to China, putting Huawei in violation of U.S. export laws.

The Company was specifically violating International Traffic in Arms Regulations (ITAR), which cover exported material with military application. Diamond coatings, like Akhan’s product, fall under these regulations. Akhan had warned Huawei that the company had to abide by these rules when sending the company its sample.

Han agreed to meet with Khan and Shurboff in Vegas during CES in January after the Huawei engineer continued to express interest in becoming a customer. The FBI sting was carried out at Prime Burger in the Venetian where a Bloomberg reporter listened in from a nearby gelato stand. Han and a Huawei senior supply manager both denied that the Company violated ITAR and focused the conversation on a future working relationship between the two companies.

Weeks later, the FBI raided Huawei’s San Diego facility. Akhan is currently unaware of the status of the case.

Huawei has long been a U.S. target due to spying concerns. Intelligence officials have accused the Company of being a spy for the Chinese government. This past summer, President Donald Trump banned U.S. governmental use of Huawei products over these surveillance concerns.