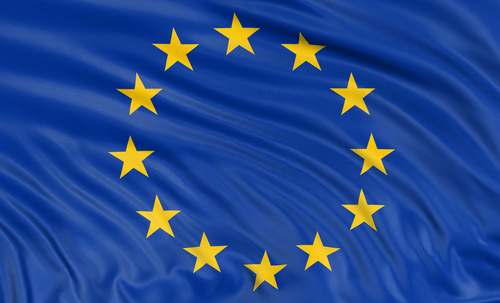 Regulators from the European Union fined Alphabet Inc.’s (NASDAQ: GOOG) Google USD 1.7 Billion due to abusing its leading role online advertising.  This is the third sizeable antitrust penalty that Google has received since 2017.  The EU has issued almost USD 10 Billion in fines from its investigations in Google’s business.

“Google abused its dominance to stop websites using brokers other than the AdSense platform,” Vestager told a news conference as she outlined the results of the long-running probe.  “AdSense” enables Google to act as a middle man between website owners and advertising who attempt to generate revenue by selling digital space for ads.  AdSense also enables web publishers such as bloggers and newspapers to place text ads on their sites.

Google “prevented its rivals from having a chance to innovate and to compete in the market on their merits,” Vestager said. “Advertisers and website owners, they had less choice and likely faced higher prices that would be passed on to consumers.”

Back in 2009, Microsoft (NASDAQ: MSFT) had filed a complaint with the EU about Google’s service.  The probe on google was launched in 2016.  The EU stated that Google has 70% of the European market for “online search advertising intermediation.”

This case displays how the European Union is enforcing tougher regulations for tech giants.  The EU has also tightened their data privacy regulations that affect social media companies such as Facebook.

“We’ve already made a wide range of changes to our products to address the commission’s concerns. Over the next few months, we’ll be making further updates to give more visibility to rivals in Europe,” Google’s senior vice president of global affairs, Kent Walker said in a statement.