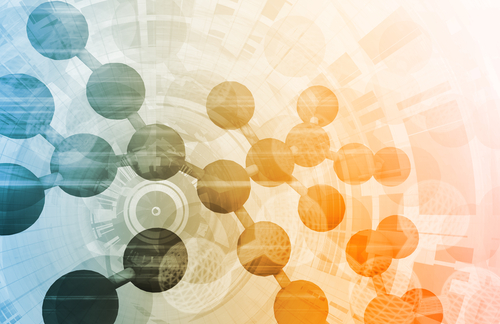 Esperion Therapeutics (NASDAQ: ESPR) said  that their drug lowered LDL cholesterol 18% more than statins alone after 12 weeks of treatment. The Company is to submit all of its data to the Food and Drug Administration for approval in the beginning of 2019. In the study, there were 779 patients and Esperion’s drug was relatively indistinguishable from placebo based upon side effects and death. Levels of C-reactive protein, a CV inflammation biomarker also dropped by 19% among patients. Additionally, HbA1c levels dropped by 0.21% compared to controls in diabetic patient.

In an earlier study of 2,200 patients, more patients receiving bempedoic acid died in comparison with those receiving the placebo. In this study, the difference wasn’t great and random chance could have been a factor, and the drug was not to blame for the deaths. The recent findings eased these concerns and is considered a win for the Company.

Dr. Steven Nissen, a cardiologist at the Cleveland Clinic who investigated bempedoic said, “From my perspective, I think noise around those imbalanced should not be overestimated in importance. I certainly don’t think it’s a regulatory issue at this point.” The Food and Drug Administration will have to thoroughly process the new drug to confirm its safe of use.

Kong Wu grew up in the lower east side of Manhattan and I currently attends Baruch College with a major in Finance. As an intern at Financial Buzz, Kong completes tasks on day-to-day operations based upon research and writing articles. He is an aspiring student who enjoys writing, following basketball, and playing chess.
Previous post