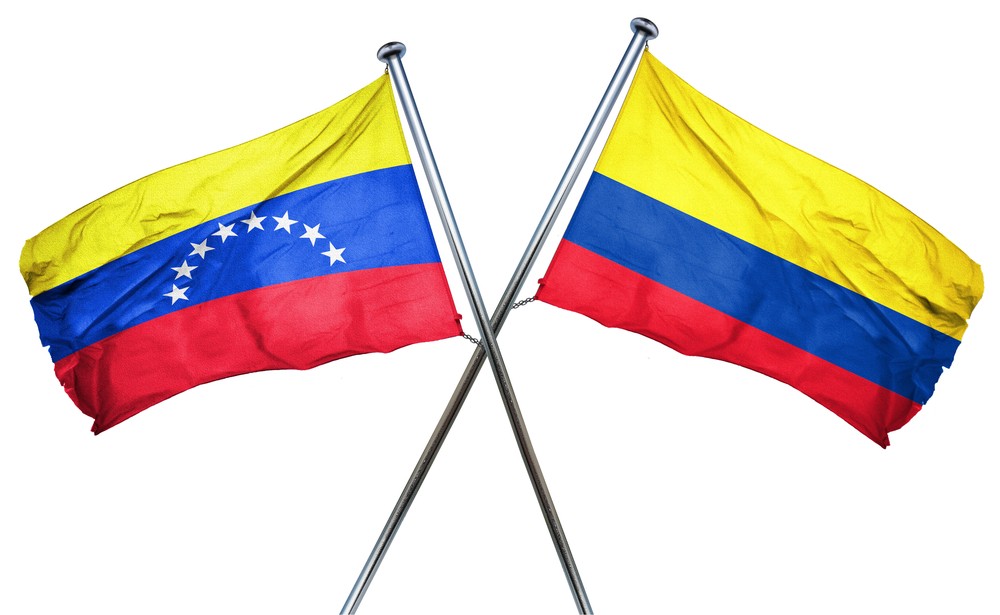 Millions of Venezuelans have already left. More will leave, heading for Peru, Ecuador, Mexico, Costa Rica, Florida, Spain, and most of all: Colombia. In fact, Columbia’s foreign minister Carlos Holmes Trujillo has estimated that 4 million Venezuelans will flee to Colombia.

The standoff at the Venezuelan border caused turmoil, when Nicolás Maduro’s government blocked the roads into his country to prevent American humanitarian aid trucks with food and medicine.

Inhabitants of those countries have a legitimate interest in keeping their country unified, and holding onto the benefits for which they paid all these years. There’s no such thing as a free lunch. There’s also no such thing as free healthcare, housing and welfare.

This makes you think of Mexico with the caravan, or Hungary’s fences with the Syrian refugees.  There are tragic cases of mismanagement, where countries have lost their nations, and become power structures without a people.

Financially, what does this mean for investors? Considering that President Maduro is clinging to power, it is unlikely in the near term that Venezuela’s state oil company will resume production. If they do, it could well be primarily sent to Russia and China for endorsing the Maduro government’s legitimacy. A kind of anti-American OPEC axis.