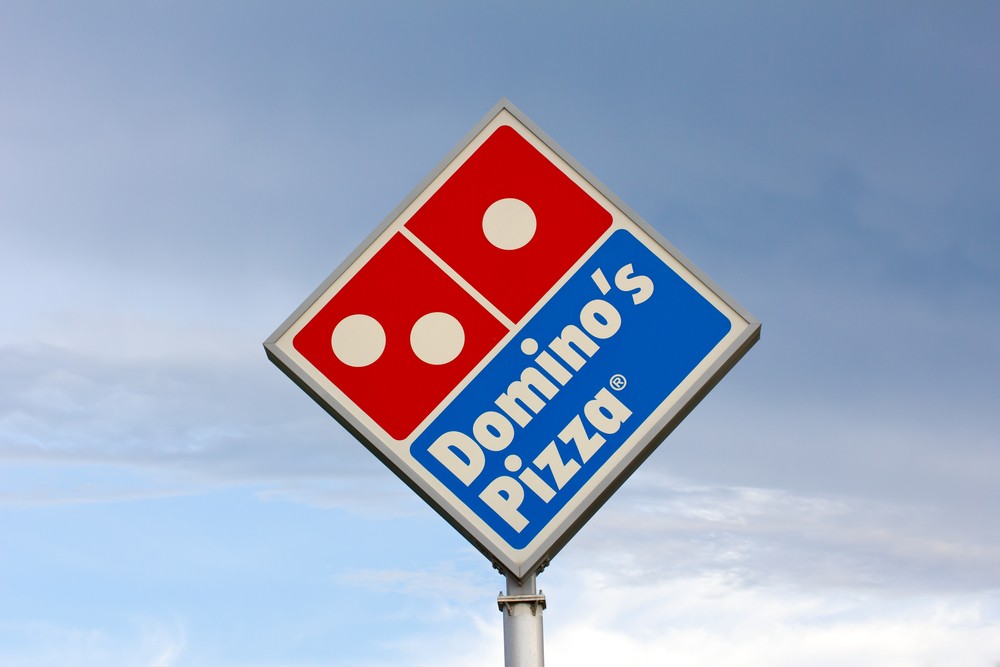 Dominos Pizza Inc. (NYSE: DPZ) is having its worst performance in more than a year, it turned out after the Company reported earnings, but the chain is still winning against its competitors in the growing field.

Papa John’s is the only pizza chain that has not reported its fourth-quarter earnings yet. After a series of public scandals involving its founder John Schnatter, Papa John’s is still struggling to bring back customers. The Company’s stock has declined nearly 27% over the past year and has a market cap of USD 1.3 Billion.

According to Refinitiv estimates, analysts expect Papa John’s to earn USD 0.17 during its fourth quarter, which is down 67.85% from the same period last year.

Pizza Hut, part of Yum Brands, only saw a 1% growth during its fourth quarter in sales at U.S stores open. Yum Brands saw nearly a 16% stock rise over the past year and has a market value of USD 28.5 Billion.

According to CNBC, Yum Brands Chief Executive Officer Greg Creed told analysts on a conference call, “For both the U.S. and international business, sustainable improvements in sales growth will remain a slow build as we update and reposition the asset base and make the messaging more distinctive.”

Dominos, on the other hand, is still gaining market share and are outpacing its competitors with its same-store sales. The Company reported a growth of 5.6% same-store sales growth during its fourth quarter but has missed the 6.9% growth that was expected by analysts. However, analysts are still upbeat about the Company even with the missed expectations.

BTIG analyst Peter Saleh wrote, “While disappointed with the results, we note that Domino’s has experienced similar slowdowns in the past (a year ago, as noted) and has managed to reaccelerate comps through various means (new technology, menu items, clever advertising) and this quarter doesn’t change that view.”

Dominos share value currently have a market value of USD 10.5 Billion and have seen a growth of almost 12% following the Company’s recent selloff.

However, smaller chains like Blaze Pizza and Mod Pizza are rapidly expanding and are potential threats to Dominos sales. Blaze Pizza, which is backed by NBA player Lebron James currently has more than 300 locations. The chain is testing and planning to roll out 14-inch pie deliveries nationwide later this year.

Persado and Emarsys Announce Strategic Partnership to Give Marketers Seamless, Data-Driven Creative and Campaign Automation, Driving a 37 Percent Uplift on Average in CTR for Happy Socks