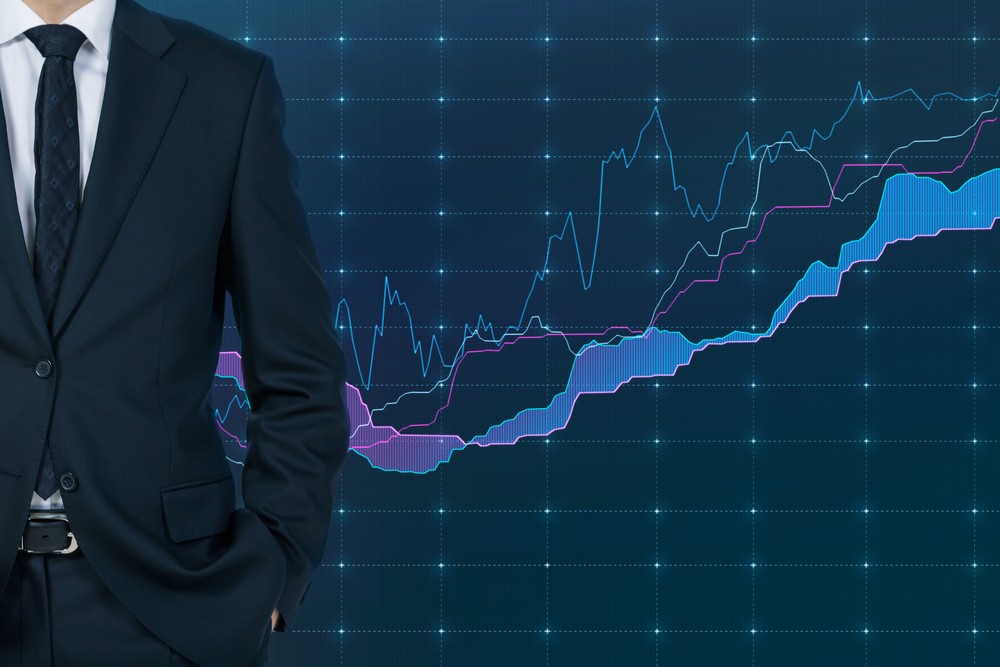 The wholesale retailer also announced plans to raise its starting wages in both the U.S and Canada from USD 14 and USD 14.50 an hour to USD 15 and USD15.50 per hour. Costco is one of several large employers that have raised hourly wages recently to keep workers in a hot job market.

Costco’s shares jumped to 5 percent after operating margins were boosted by a drop in gas prices and a move to lower cost sourcing.

Competition from Amazon and their expansion into the U.S grocery industry put major pressure on Costco to cut prices and invest in stores and online. The Company has upgraded delivery methods and now offers same-day grocery delivery through Instacart. Strong e-commerce sales in the quarter come as a result of investments in Costco’s online business.