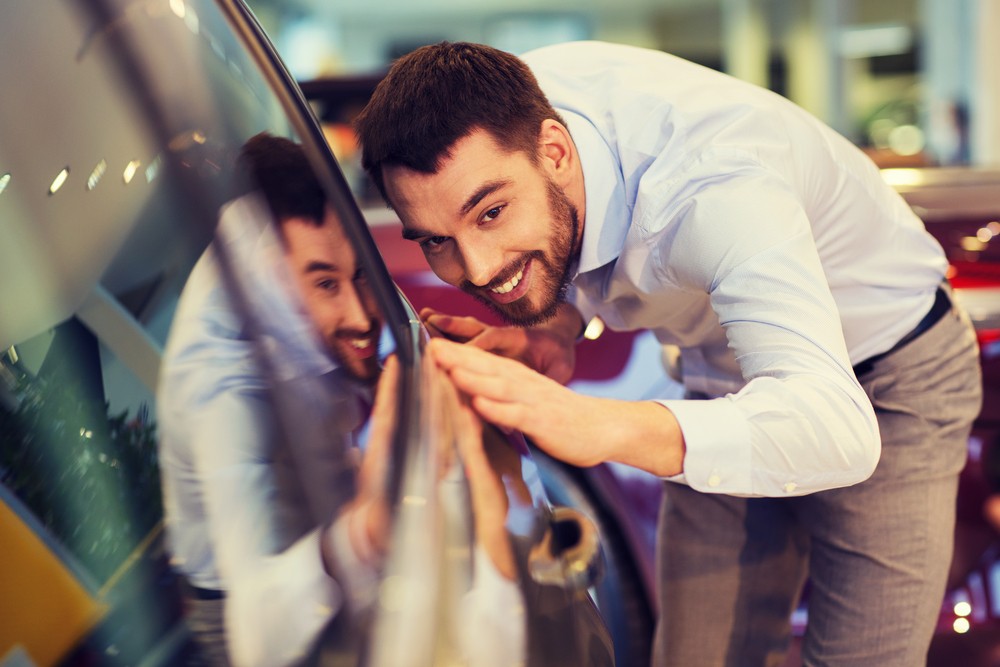 With revenues of over USD 450 Billion in the automobile market of 2017, it is understandable and appropriate that investors focus on these auto-companies — General Motors Company (NYSE: GM), Ford Motor Co. (NYSE: F), Fiat Chrysler Automobiles N.V. (NYSE: FCAU) and many more. Nevertheless, the car-support industry is itself an economic battleground, with revenues and market capitalizations in the billions. As car replacement part makers fuel the durable consumer goods and transportation markets, they deserve a little attention. Therefore, I present to you a roundup of some core companies’ track records.

On the upswing, we see companies outright thriving, or rebounding after struggles and defeats. Dorman Products (DORM), a replacement parts and hardware manufacturer, has steadily grown from 50 points in 2016 to 87 this February, and is the most consistently stable car-support company listed on the NASDAQ. Next, Arcimoto (FUV) is a maker of electric vehicles including an adorable, three wheeled golf cart with the dream of one day becoming a real car. Though Arcimoto encountered minor difficulty in September of 2018, it has since surged during late 2018 and 2019, hitting $5.20 for the first time since mid-2017.

In the recovery camp, Horizon (HZN), a manufacturer of car parts and towing tools had an enormous fall since its peak of 25 points in 2017 down to barely 2 points. Horizon, to the extent that we can find a silver lining, has been rehabilitated since January, seeing a 55% increase of its wounded stocks. In parallel, the Motorcar Parts of America (MPAA) has lost just under 40% of its value since 2016, though it has somewhat recovered by 23% since January 1st. In both of these cases, it is tempting to speculate that increased consumer confidence has given these struggling company some new support, accounting for their rebounds. Finally, LKQ (LKQ, of course) which makes specialty car parts and accessories, peaked in early 2018, but then slid down by almost 50% during that year. Since the New Year, however, LKQ has been clawing its way back up, posting 12% gains.

We find a rather confusing case in Standard Motor Products (SMP), a leading company in car replacement parts, which has been ping-ponging between 45 and 55 points since 2016, though it currently happens to be in a downswing.

A few companies, however, seem to be trapped in declines. Goodyear (GT) has been grinding down from February 2017, losing 15 points, and almost 40% of its stock value. Meanwhile, Cooper Tires and Rubber company (CTB), GT’s arch-rival, peaked at 45 in March of 2017, bottomed-out at 23, and now has stabilized around 33, an overall loss of 27%.

Shining light onto less-celebrated parts of the stock market can help investors diversify their portfolios, and make markets clear efficiently. Of course, as I’ve worked to demonstrate in this article, no sector is an ‘average’ sector. Each and every stock has a long shadow.

Zoetis Named a Top Company for Executive Women by NAFE