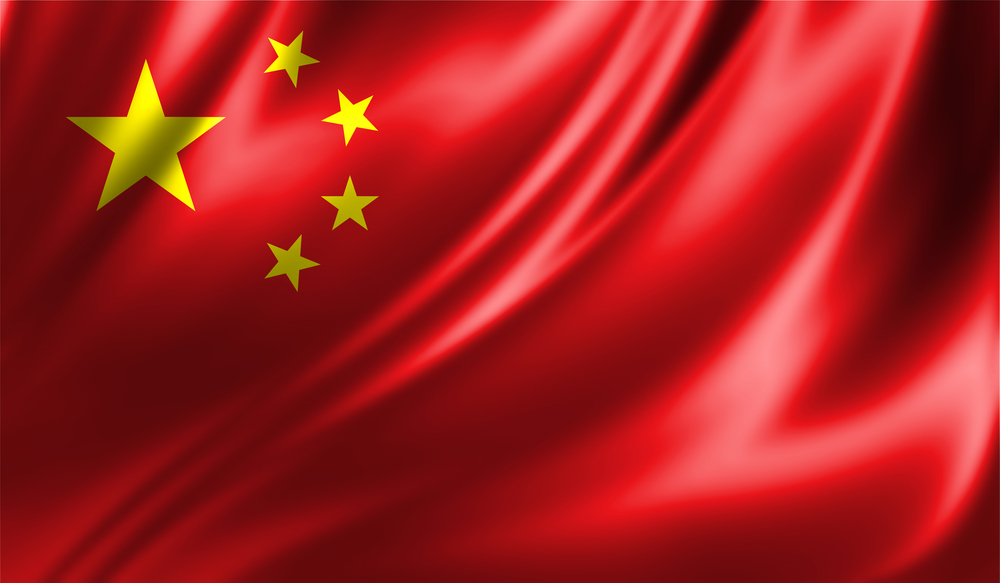 With U.S tariffs expected to rise to 15% in December, the Chinese economic growth for the 3rd quarter was recorded at 6.5%; down 0.3% from this time last year.  With an aging population and rising debt, the worlds largest economy looks like it has a rough road ahead.

China began accumulating this debt during the global recession when Bejing began borrowed heavily to invest in massive infrastructure projects. The stimulus package totaled USD 600 Billion in 2008; and, as a result, China’s growth has been highly credit based.  Though practice leads to the strong growth of over 12% during the global crisis, a good portion of the funds went into inefficient state-run companies. Currently, China’s debt stands at CN¥ 36 Trillion (USD 5.2 Trillion).

Consequently, this heavy debt financing has led to the highly-leveraged corporate sector; reports from the Bank of International Settlements show China’s debt rose to 170% of GDP in 2016; up from 100% in 2008.  As a result, large property developers are now facing rising cost of borrowing. In May of 2017, Moody’s downgraded Chinas credit score to A1 from Aa3, signaling to investors the rising financial health may be in jeopardy. In efforts in combat the growing debt problem, China has pushed for companies to rely less on credit to finance growth.

In addition to the rising debt, China is currently facing a real estate bubble as prices have risen by over 100% as a direct-results from housing shortages and low-interest rates. As senior emerging markets economist at AXA Investment Managers, Aidan Yao, feels that the real estate markets are now beginning to show cracks.  Likewise, the Chinese middle-class has begun to feel the pressures of the economy. As 29- year old, Spike Wang, a financial professional based in Shanghai, told CNN. Wang was forced to move out of his apartment in Shanghai after his rent rose by 37%. Despite moving to a cheaper neighborhood, he says the cost of living in China is hard to handle

Disun Holloway is a graduate from the University of Nottingham in Nottinghamshire in the U.K, with an MSc in Risk Management and a BA in Economics at the University of Oxford Brookes. Disun has always been interested in politics and their economic outcomes. This prompted him to work during his spare time as a macroeconomic analysis writer for the Economic & Finance Society during his postgraduate studies at Nottingham. Besides having an interest in matters of economics and politics, Disun is also deeply interested in the English Premier League as a Manchester United supporter. During his spare time, he can be found going on hikes or kayaking.
Previous post