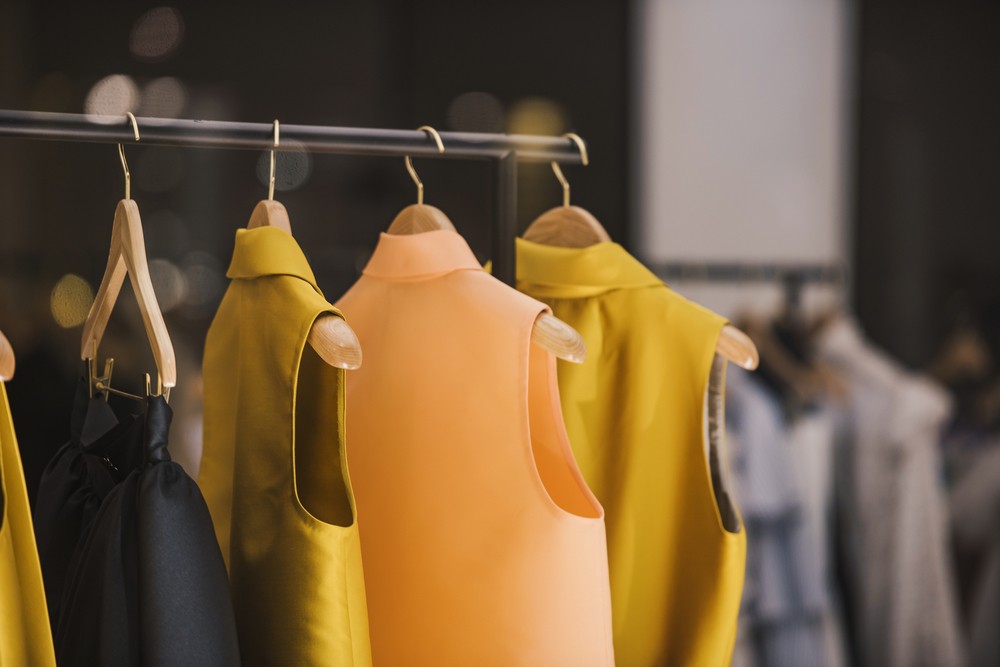 Charlotte Russe Holdings Corporation announced on Monday that the Company voluntarily filed for Chapter 11 bankruptcy on February 3. The Company intends to initiate the shutdown of about 94 store locations, most of which are located in the eastern United States. The Company will simultaneously pursue a sale of the business and its assets.

Charlotte Russe has received a commitment of USD 50 Million in financing. If approved by the Bankruptcy Court, the financing will support the Company’s operations and administration during the Chapter 11 proceedings.

The business could begin liquidating if a buyer does not come forward within a couple of weeks.  At this point, 17 potential buyers have signed nondisclosure agreements and conducted due diligence. “Despite some interest, no party has yet submitted a final proposal for a sale transaction,” said Brian M. Cashman, Charlotte Russe’s Chief Restructuring Officer in a declaration filed in court.

The Company has more than 500 locations, including those under the Peek Kids brand, operating across the country today. Many locations are within shopping malls.

The clothing retailer’s sales took a major hit in 2018, falling to USD 795 million from USD 928 million in 2017 despite reaching a deal which reduced the Company’s debt from USD 214 million to USD 90 million.

Charlotte Russe and Peek Kids stores are currently open and continuing to serve customers. The Company is the second apparel retailer, following Gymboree Group (NASDAQ: GYMB), to file for bankruptcy this year.

Charlotte Russe is scheduled to make its first appearance in bankruptcy court Tuesday.