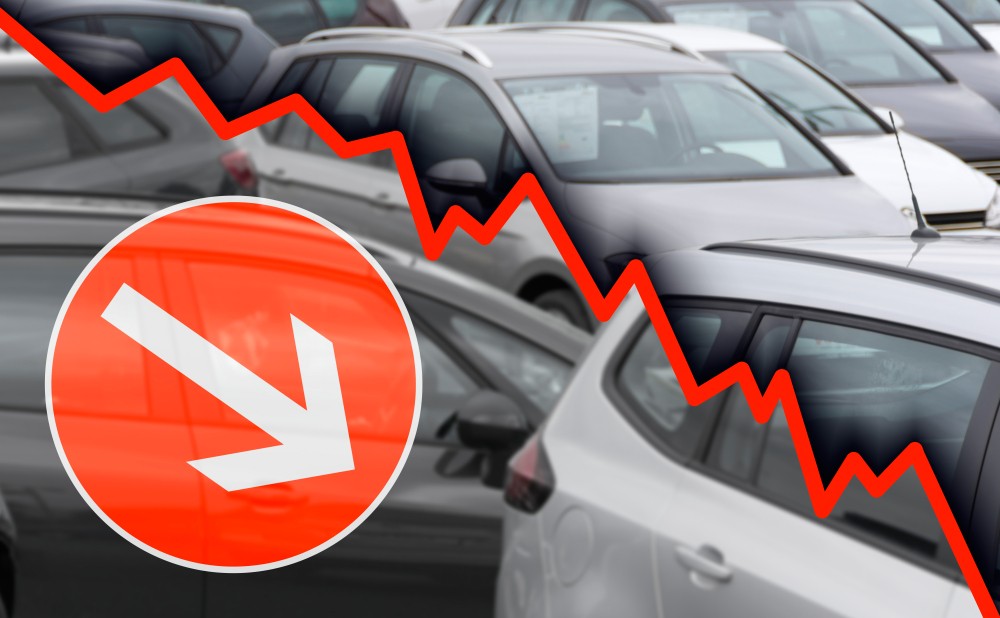 The China Passenger Car Association announced that vehicle sales fell 5.8% in 2018 to 22.4 million vehicles. This would be the first annual decline in 20 years, according to state broadcaster CCTV.

According to CNN, China is the world’s largest car market, and many automakers rely on sales fueled by Chinese consumers who purchased vehicles as they joined the middle class. However, the market has become especially unstable this past year, with an economic slowdown in China. Growth in 2018 is expected to be the lowest it has ever been since 1990, and 2019 looks even worse. The economy is feeling the effects of government efforts to reign in risky lending after a significant rise in debt levels. Trade tensions with the United States have also proved to be troublesome.

General Motors (NYSE: GM) announced Monday that it delivered 3.6 million vehicles in China last year, which was a 10% decrease even as GM intends to introduce more than 20 new and improved models this year in China. Volkswagen, the world’s largest automaker saw sales in China drop by 7.3% in November compared to the previous year. Chinese carmaker Geely expects to sell 1.5 million vehicles this year, after 20% growth in 2018, as per CNN.

“As in previous months, the tariff dispute with the USA had a marked impact on the overall market [in Asia],” Volkswagen said last month. “The resulting reluctance of Chinese consumers to purchase vehicles led to a fall in deliveries,” it later added.

Yoshi Murakami is currently a senior, who is majoring in economics at Binghamton University and is interested in business and finance. Yoshi has generated over 500% on prominent poker websites over the past 2 years. He played tennis and lead his USTA 3.5 18+ team to sectionals. Yoshi was a VP of the JSA (Japanese student association) in Binghamton University.
Previous post