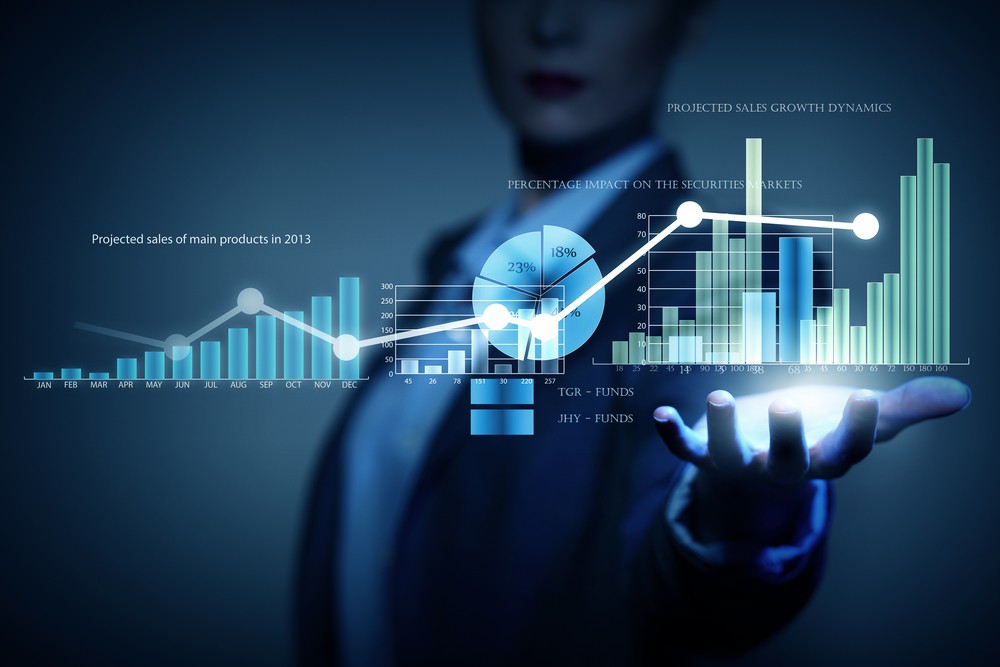 Canopy Growth Corp is the largest cannabis company by market value. As recreational cannabis has become legal in Canada, much of the Company’s growth has been fueled by the new market. The cannabis producer even reported a whopping 282% increase in quarterly revenue.

Within the quarter Canopy Growth sold 10,102 kilograms of cannabis and equivalents at an average price per gram of CAD 7.33. Analysts expected the Company to sell 12,782 Kilograms at CAD 6.58 a gram.

Canopy Growth Corp became the first cannabis company to list its shares in the U.S. in 2018. At the same time,  Canopy’s subsidiary Tweed has made its way into the medical marijuana business, which is legal in some U.S. states. Canopy continues to expand and now has a brand presence in Australia, Germany, Chile, and Denmark.

“Our successful first full quarter with recreational sales in Canada reinforces our long-held strategy of making meaningful investments early in order to secure market share,” said Bruce Linton, Chairman & Co-CEO, Canopy Growth. “The Canadian recreational cannabis market will be dominated in the long term by businesses delivering excellent products and consumer experiences. Sales from the first wave of products and retail environments launched in the third quarter demonstrate that we are capturing consumers’ attention.”