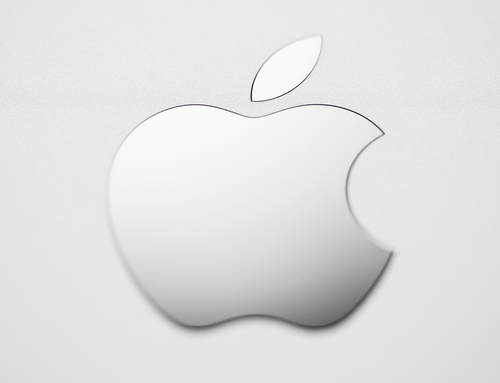 It is reported by CNBC that HSBC analysts downgraded Apple to a “reduce” rating with a price target of USD 180, causing shares to fall by 1% in premarket trading.

“Recent announcements on services has Apple putting money where its mouth is but returns could take some time to extract,” analyst Erwan Rambourg said in a note to clients Wednesday. “While the new offerings may garner consumer attention, we do not expect these services to move the needle significantly. We believe Apple has come too late to the game and its offering, by and large do not differ much or are below par to offerings from competition.”

However, HSBC wasn’t the only research firm to weigh in on the stock. Analysts at Bank of America took an opposite view, increasing their price target to USD 220 from its prior  USD 210 on expectations of a higher upside for iPhone sales.

“We estimate 24% or 216mn units of the 900mn iPhone installed base are older than the iPhone 6. And 50% of those are candidates for upgrade. Of the remaining 684mn newer iPhones (iPhone 6s and later), we estimate 80% or 547mn iPhones were purchased in the primary market, and these phones are also candidates for upgrade,” the note from Bank of America said.