Amazon, Inc. (NASDAQ: AMZN) is planning to start accepting cash at its automated convenience stores, according to a report from CNBC. The Company faces a rising number of complaints that cash-free businesses discriminate against impoverished and lower-income shoppers who are more likely to lack access to banking or credit cards.

The Company once promised that Amazon Go stores would become the “future of shopping”: a cash-free experience in which you simply grab what you want and leave as the items are automatically tracked and charged to your account. Based on the report of Bloomberg in September, the Company has 10 Amazon Go stores, and it is considering opening up to 3,000 cashless stores by 2021.

However, in order to protect the right of people without bank accounts or smartphones or those who have poor credit, cashless shops are banned in many places. Last month, Philadelphia became the first U.S. city to ban cashless stores. New York, San Francisco, Chicago and Washington, DC, are considering similar legislation, and Massachusetts and New Jersey now prohibit cashless businesses. 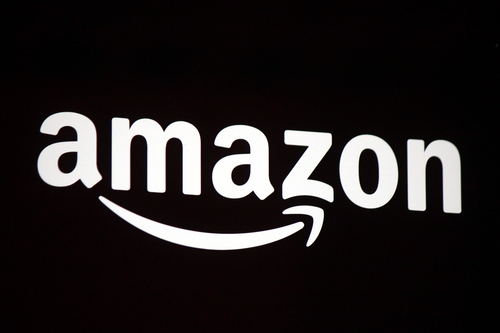 According to CNBC, Amazon’s SVP of Physical Stores Steve Kessel said at an all-hands meeting last month that the chain would begin exploring how to include good old-fashioned paper money to combat claims of “discrimination and elitism.”

“We’re in earlier days but it’s an important focus for us and we’ll continue to extend those methods with our stores,” Kessel said at the meeting, a recording of which was heard by CNBC. But the Company hasn’t released any details or a timeline about the major change of its operation mode so far.