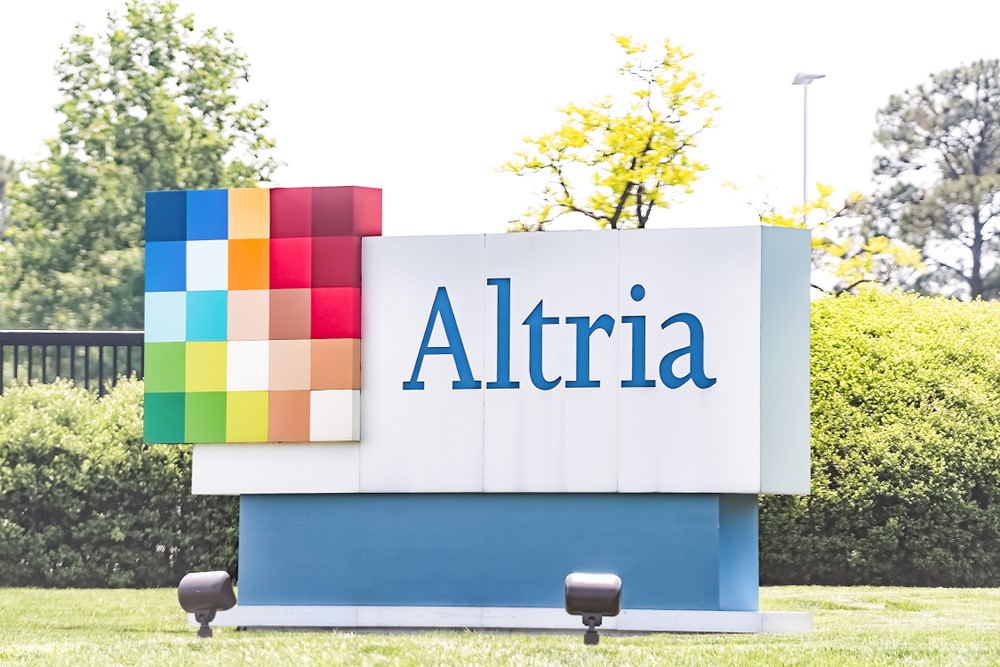 Altria Group Inc. (NYSE: MO) said it would pull its e-cigarette pods from the market and discontinue the sale of most flavored e-cigarettes in response to mounting concerns about a surge in underage use of similar products.

The move by the maker of Marlboro cigarettes comes after anti-smoking groups and U.S. health officials including the Food and Drug Administration have warned about a public health crisis from widespread use of e-cigarettes by teens and other children.

Altria’s e-cigarettes, sold under the MarkTen and Green Smoke brands, are just a small slice of the U.S. market, which is currently dominated by upstart Juul Labs Inc. Juul sells its devices online in flavors such as mango and cucumber.

Altria said it would continue to sell e-cigarette products that resemble traditional cigarettes but limit them to tobacco, menthol and mint flavors until the FDA gives it approval for other flavors. These so-called cig-a-like devices have been less popular among children than devices that use refill pods containing flavored liquids.

The Company said about 80% of its e-cigarette volume from the third quarter will remain on the market after it pulls the pod products and other flavors.

Given Altria’s small share of the pod business, some analysts have worried that rising sales of Juul devices could steal market share from Altria and also cannibalize the traditional cigarette business, where Marlboro still dominates the market.

On Thursday, Altria reported third-quarter revenue rose 1.6% from a year ago, but sales for the first nine months of the year are down 1.2% from a year ago to USD 19.3 Billion. Shipments of Marlboro cigarettes were down 5.8% in the nine months, though Altria offset those declines with higher prices.

Altria said it would support federal legislation requiring a minimum age of 21 to purchase all tobacco products, including e-cigarettes. Federal law currently sets the minimum age at 18, though six states have raised the minimum age to 21.